Ridgeback are a mid-market UK bike brand owned by Madison Cycles, the UK distributor of Shimano. Founded in the 1980s, Ridgeback were pioneers of mountain bikes in the UK. They are known for their smart, simple designs that are appropriate for UK condidtions. Ridgeback quality is, in our opinion, a cut above their other mid-market rivals. We like them for their fairly conservative design philosophy that eschews bling in favour of understated functionality. 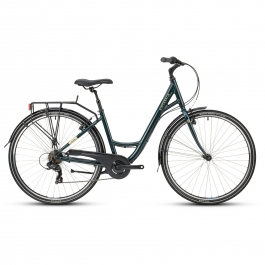 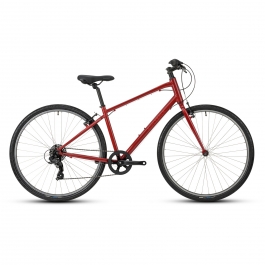 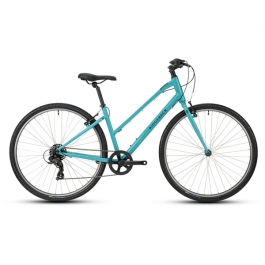 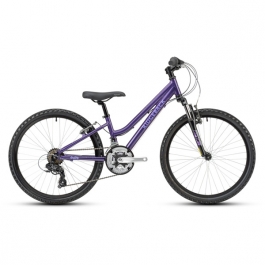 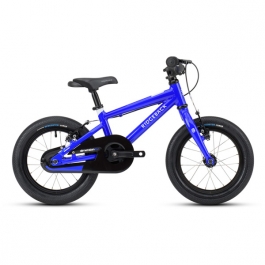 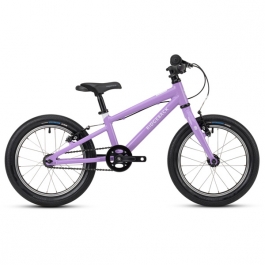 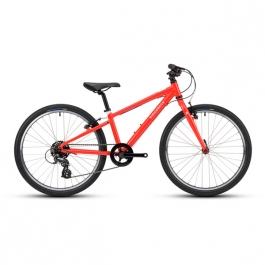 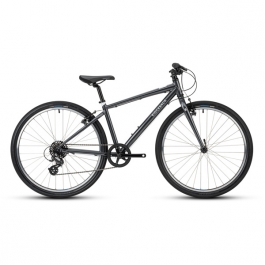 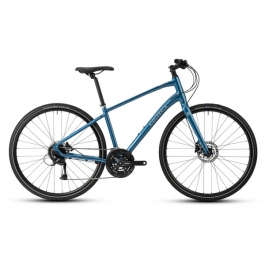 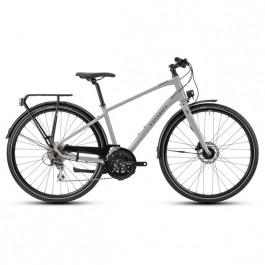 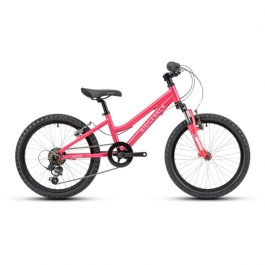 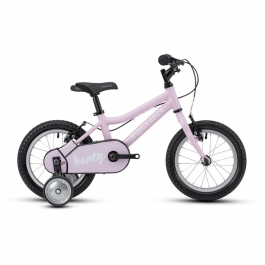 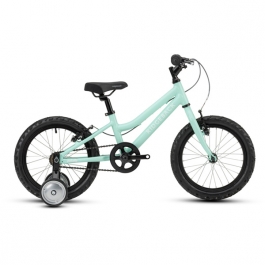 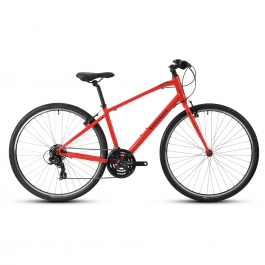 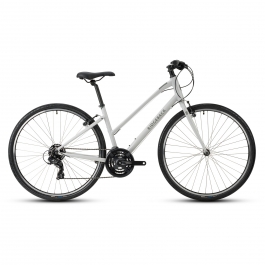 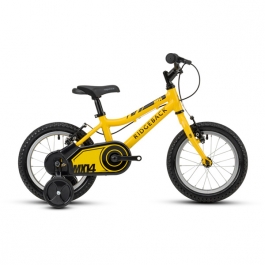 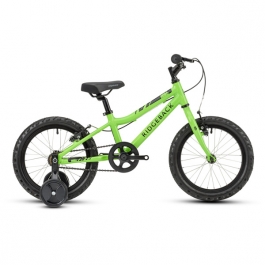